What is GAP?
The GAP (Gang Alternative Principles) Program seeks to target at-risk youth and also prevent and intervene in gang involvement by providing wrap-around life skills and services to teens in grades 6th-12th. As the largest gang prevention program in Mecklenburg County, GAP has graduated 800 youth since its inception in 2008.

Tell me more about GAP services?
GAP uses an evidence-based curriculum to provide instruction on gang and violence prevention, life skills, leadership development, anger management and substance abuse. The program is based on elements of the US. Office of Juvenile Justice and Delinquency Prevention's Best Practices Gang Model and the city of Los Angeles' 2008 gang initiative.

Who is your target audience?
We originally planned to serve 30 students in grades 7th-10th in our first session, but demand was so high that our first class had 59 students. Students were referred by school counselors, principals, juvenile justice officials, judges, parents and churches. Most are African-American and Latino and referred by Mecklenburg County Juvenile Justice. Quite a few attend GAP as an alternative to detention. Some are referred by concerned adults. Thanks to a new grant from Charlotte-Mecklenburg Police Department, we offered summer sessions AND we served females for the first time starting in Summer 2016.

How does the program work logistically?
Students attend an initial information session with a parent/guardian. During school months, they meet half a day on Saturday for 12 weeks from 9:00am-1:00pm. On two Saturdays, they also attend a field trip or community service activity. Sessions are held in the fall and spring semesters, with two-week intensive sessions during the summer from 10am-3pm. Students are required to wear their GAP t-shirts and sign in and out. They end each session with a hearty meal, basketball and a wrap-up.

Who funds this program?
This program is funded by the Mecklenburg County Juvenile Crime Prevention Council.

Is the gang problem really that bad in Charlotte?

Gang interest and involvement starts young. Black males in grades 8th-10 had the highest number of gang activity. In Mecklenburg County, there are approximately 1,862 documented or suspected members or affiliates comprising approximately 51 gangs and 95 cliques. Of that number, 1,755 are male and 107 female. But note that gang activity can involve three or more youth who function like a clique.

When is the next session? 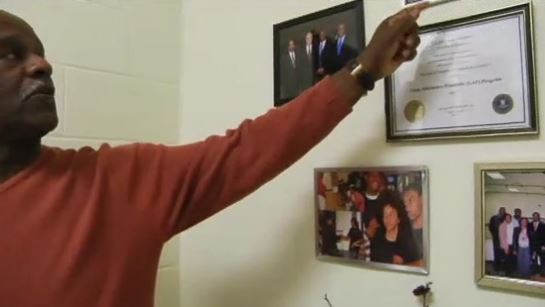 CHARLOTTE – The mother of a Charlotte teen shot in the stomach earlier this week in Grier Heights says her son continues to recover.

D'Andre Martin is now listed in good condition, meanwhile the 14-year-old suspect is in custody facing a serious charge.

"I hope he gets punished to the full extent of this crime because he tried to kill my son,” said Monroe. “Fourteen or not I hope he spends a long time in jail.”

Police say the teenager shot Martin as he was skateboarding home. Officers say Martin was an innocent victim who has never been in trouble with the law.

The suspect's name is not being released because he is a minor. He was arrested Thursday and confessed to the shooting. He is charged with assault with a deadly weapon inflicting serious injury.

It works with young offenders to help steer them away from a life of crime.

While the ages of both the victim and suspect are alarming, Wilkerson says the juvenile violence issue is improving in Charlotte.

"In fact, in North Carolina there has been a 15 percent decrease in juvenile complaints, so there is progress ,” said Wilkerson.

While his program serves close to 100 young men a year, he says more needs to be done.

"We should reinforce those youth who are displaying positive behaviors and we should really put our heads together and work to address the challenges and needs of those youth who sometime fall by the wayside," he said. 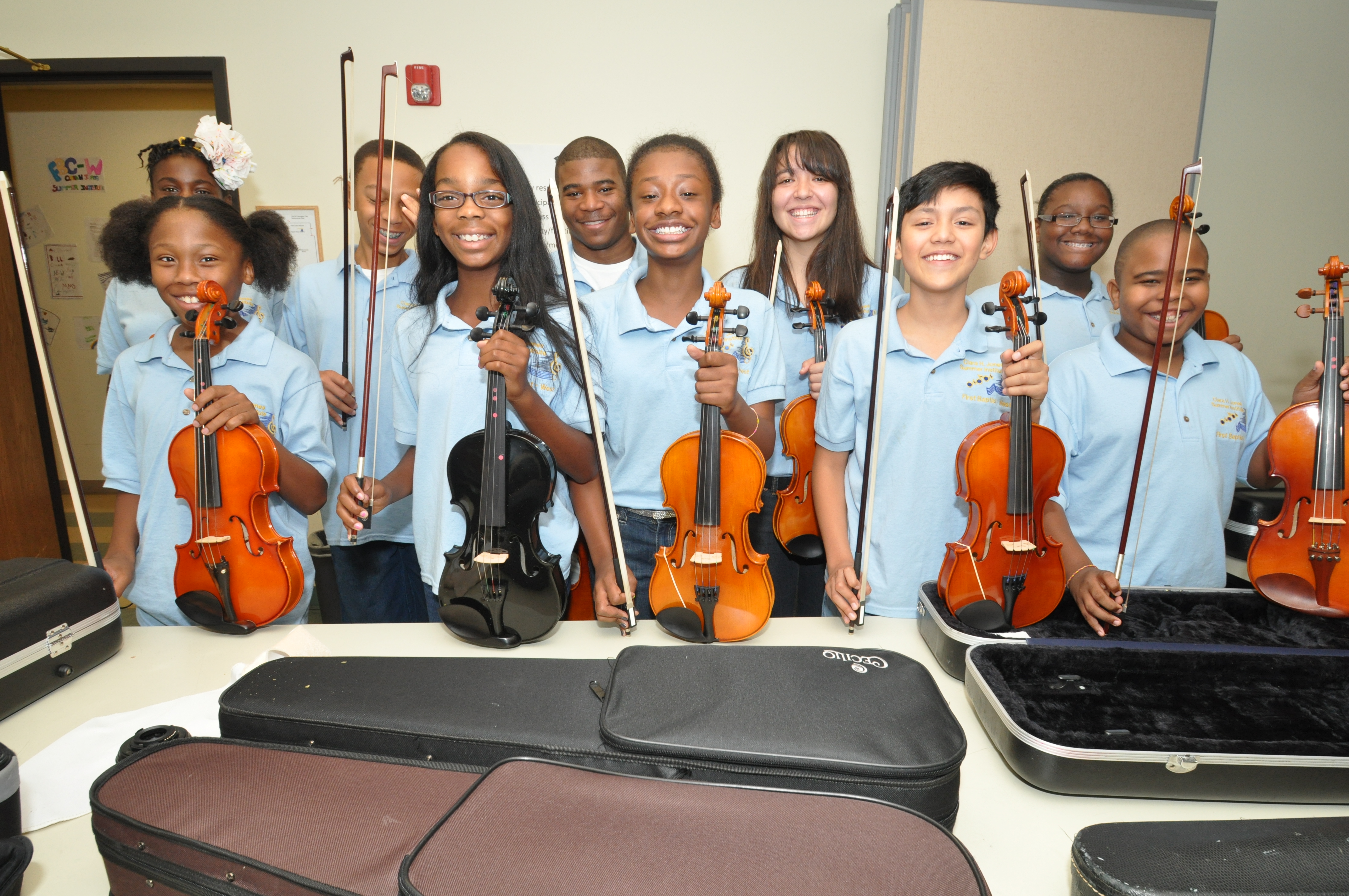 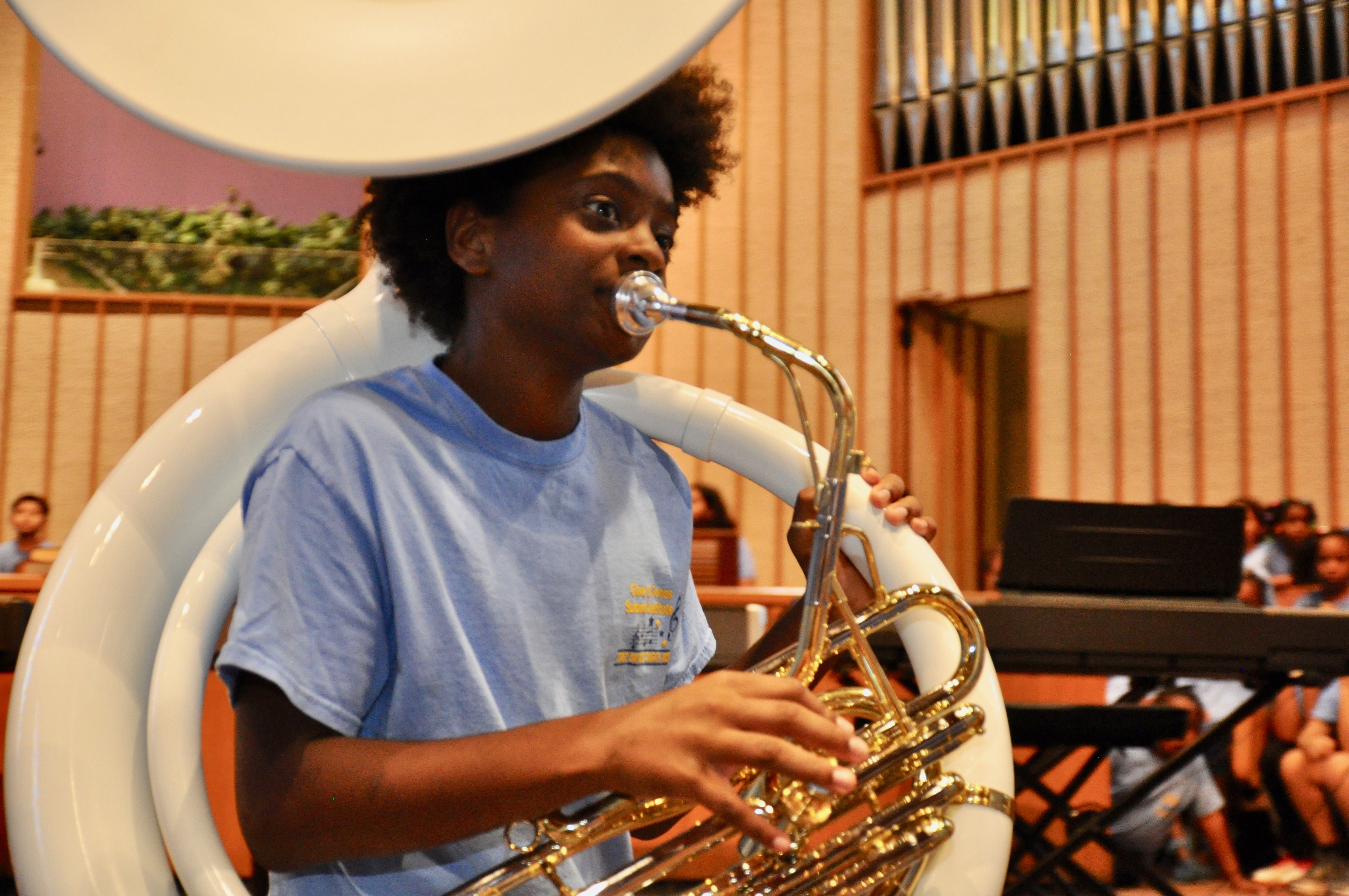 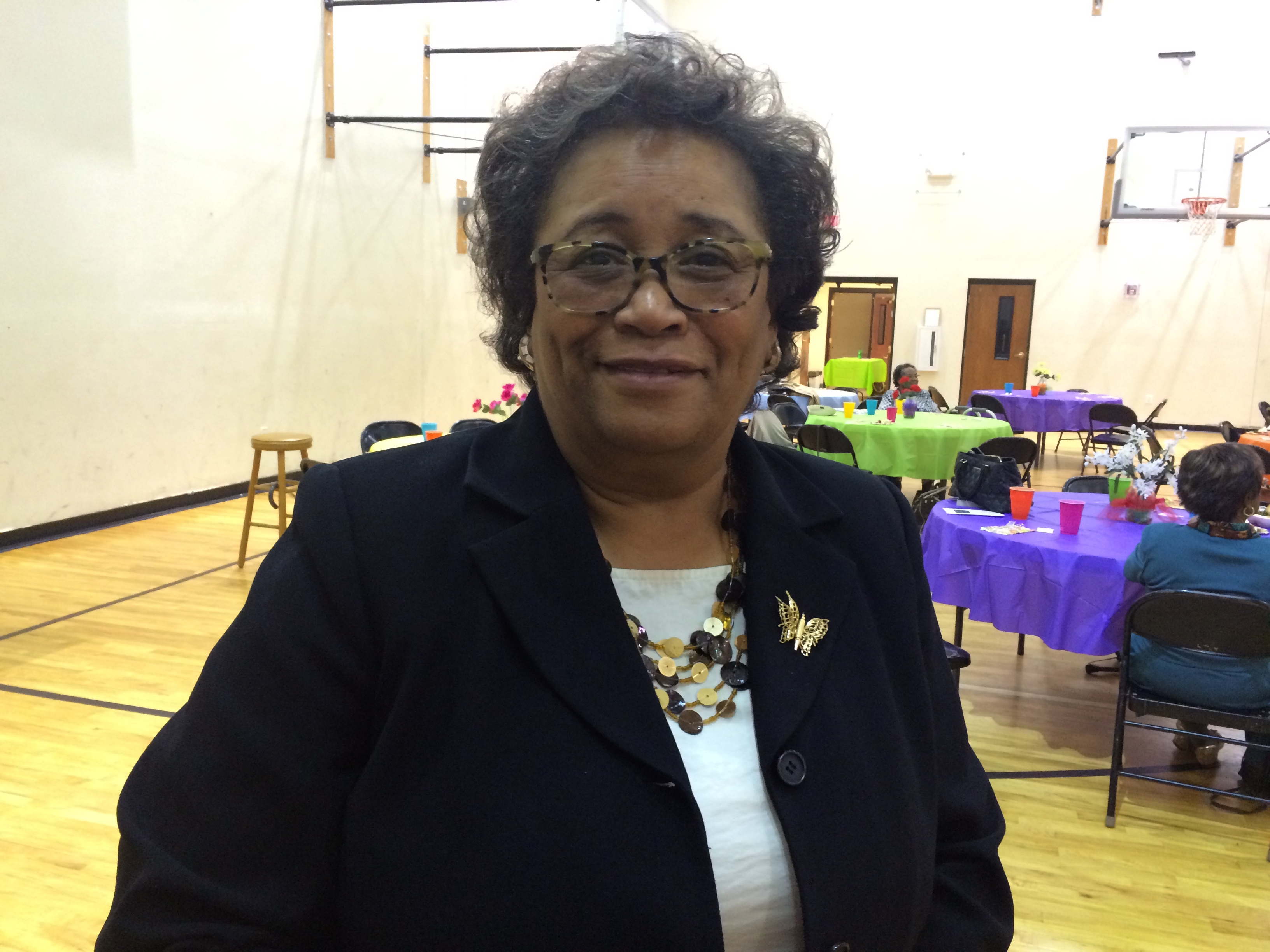